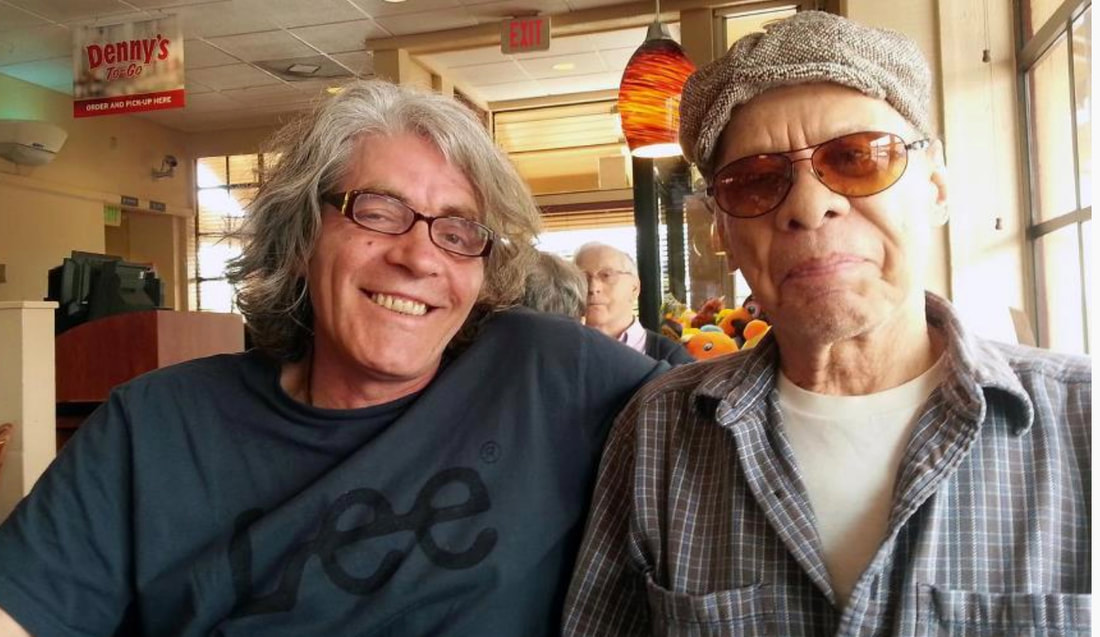 Stanza di Colori  (2017)
In this project, Girasoli requested Swenson to choreograph to music written specifically for the project, in which the dancers would put paint on their hands and feet before entering a canvas floor. Request permission to view the video: sarahvoxswenson@gmail.com.
Music: Suite Stanza di Colori

Clamor (2015)
Clamor Music
Mary Verdi Fletcher, founder of Dancing Wheels Company of Cleveland, commissioned Swenson to create a new work in honor of the 25th anniversary of the Americans with Disabilities Act  (ADA) and the 35th Anniversay of Dancing Wheels Company & School. Swenson chose to focus on a famous act of civil disobediance that took place on the steps of the Capitol building in Washingotn D.C., that came to be known as The Capitol Crawl of 1990, which helped propel the ADA into existence. For the first scene, depicting The Crawl, Swenson requested quiet bells. For the second scene known as The Politico, in which a Senator is portrayed expressing his resistance, Swenson requested the sound of shearing metal. For the third scene, The Celebration, Swenson requested a chaos of overlapping bells. Girasoli’s creation perfectly matched Swenson’s vision.
Please request access to the video from sarahvoxswenson@gmail.com.

Stabat Mater (2013/2014)
3 Mov: Infinito, Preghiera, Stabat Mater
During the summer of 2013 Girasoli and Swenson created Stabat Mater, a solo that became the third section of Stabat Mater, the suite, made in the summer of 2014.
Here’s a performance of it by Swenson at the Colburn School in 2013:
In 2014 they completed two more sections, Infinito (Infinity) and Preghiera (Prayer).
The entire piece was restaged again in Naples, Italy, 2016 at Ex Asilo Filangieri, with students from Art Garage,
in a collaboration with Maurizio Morello of Teatro San Carlo di Napoli.

Campane Suite (2013)
During the rest of 2013, Swenson choreographed three more pieces to compositions by Girasoli, and put them together with the original Campane to create Campane Suite: (Uccello [Bird}, Campane, Gabbia [Cage}, and Voci [Voices] (to Alessandro’s titles:
Nord, Campane, Solo, Voci
In this video, at a fundraiser for Vox Dance Theatre in May 2013, are the excerpts Solo and Voci.
Campane Suite excerpts video

Campane (Bells) (2012)
This was the first piece Swenson choreographed to an existing composition by Girasoli, Campane. It was set it on Swenson’s young students at the Colburn School in Los Angeles. This video is of a performance for the annual Kotihajime Festival of 2013, at the Aratani Japan America Theatre, Los Angeles.
Campane video   Campane music
Later, conductor Maxim Eskinazy asked Alessandro to orchestrate this electronic piece and it was performed by the Colburn Youth Orchestra that same year:
Campane orchestrated video